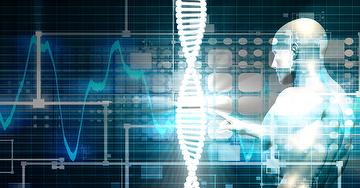 AmCad Biomed Corporation, a Taiwan-based company engaged in the research, development, and manufacture of medical equipment, announced on April 25 that it has received the EU marketing license for its AmCAD-US tissue variation detection system.

According to AmCad Biomed, the AmCAD-US tissue variation detection system enabled the early, non-invasive detection of liver fibrosis in clinical trials, which presented an important breakthrough in the early treatment of liver cancer.

In Taiwan, the number of Hepatitis B and C carriers have reached 3.5 million. Their chronic conditions make them more prone to develop liver fibrosis, cirrhosis, and in more severe cases, carcinoma.

The early stages of liver fibrosis are usually difficult to diagnose. When patients do develop symptoms, they are often in the later stages of the condition and are harder to treat effectively.